Commonwealth Bank does have ATMs in Bali, although they are a separate, locally operated subsidiary of Commonwealth Bank in Australia. Personally, I’m not a fan of Commonwealth bank ATMs in Bali as their service record is pretty shoddy, with many machines either out of cash or faulty to the point they have a habit of swallowing cards. And nothing ruins your holiday faster than losing your ATM card on the first day!

Are there Commonwealth Bank ATMs in Bali?

Yes, there are. But they have a spotty service record, with frequent anecdotal reports on the ATMs running out of cash – a bit like a pub running out of beer.

They also have a well-deserved reputation for charging excessive fees for withdrawals, either AUD$5 or $10 per transaction, which is way more than is charged by locally owned and operated Indonesian bank ATMs. Read my guide on how to safely withdraw cash from ATMs in Bali. 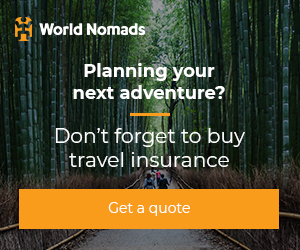 Where are the Commonwealth ATMs in Bali?

Here’s a location map of the known Commonwealth bank ATMs. If you find one that isn’t on here or one that has recently closed, please leave a comment and I’ll update the map.

I also have a map of safe ATMs you can use with confidence in Seminyak. 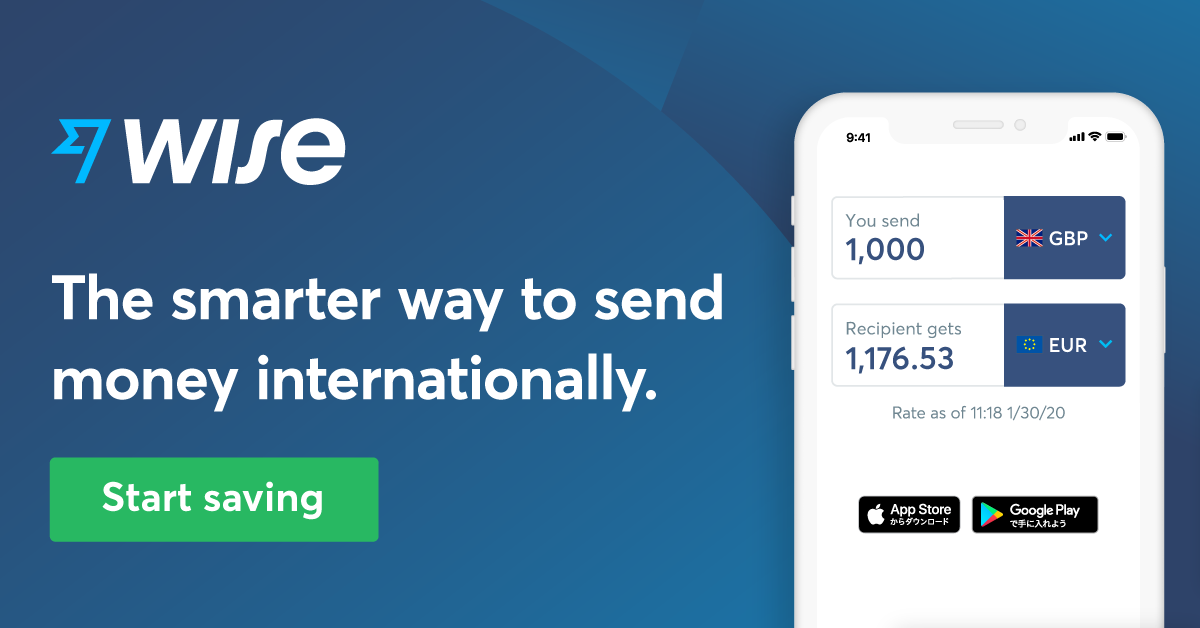 Let me help lower the risk of something going wrong during your Bali holiday. After years of passing on insider tips to family and friends, I'm sharing my local knowledge about airport transfers, money, transport, attractions and day tours.

Back to Top
Close